Life in Westerham before the First World War 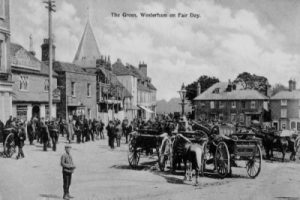 These pages will attempt to describe life and events for in Westerham at the beginning of the 20th century. In August 2014,  shops and businesses commemorated the daily life of their own premises in Westerham before the outbreak of the First War.

If you know something interesting about Westerham, please contact us or the Westerham Society website (see below).

The following census information has kindly been transcribed from original documents by Bill Curtis.

1911 Census – District 15
Going down London Rd from Costa RHS all round Force Green, Valence Dunsdale then back up Vicarage Hill round the Green to Costa again

Shops and Trades in Westerham in the 1900’s

Bill Curtis has collected and researched details about the sort of trades and shops which were in Westerham at the beginning of the 20th century.  The event Summer of 1914 was based on much of the story of Westerham at that time.

Here is a selection of adverts. Who were they and where are they? 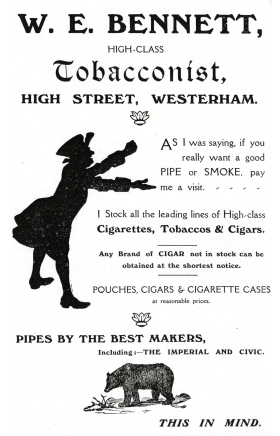 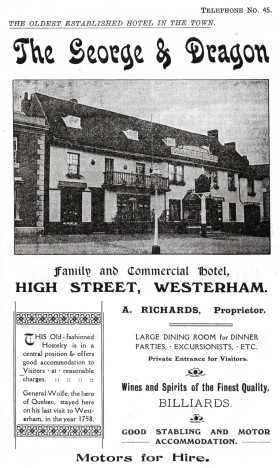 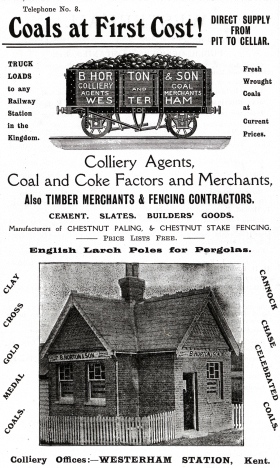 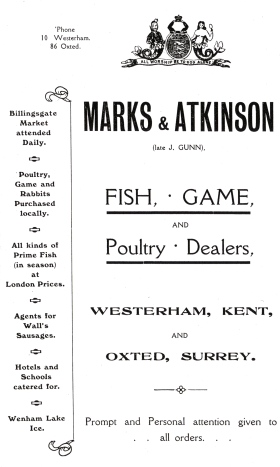 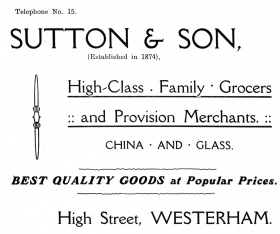 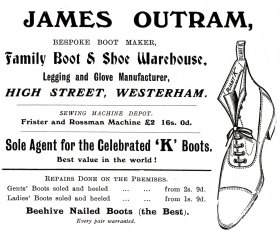