The Greensand Commons Project in Westerham

For some years, the commons around Westerham and Crockham Hill have have become overgrown and neglected, in the absence of any regular land management.  In Westerham we have Hosey Common and Farley Common, both owned by the Squerryes Estate, who handed over the management to Sevenoaks District Council in the 1970s.  After local consultation a partnership agreement was formed with Kent Wildlife Trust, a steering committee was formed and a Heritage Lottery Grant has been obtained to help restore some of the original character to these areas, and similar commons in Sevenoaks and Seal.       See their  Greensand Commons Press Release

Read more about the project at www.kentwildlifetrust.org.uk/sevenoaks-greensand-commons/project-partners 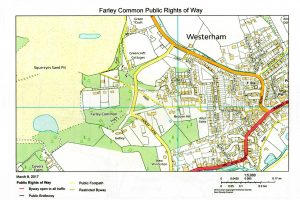 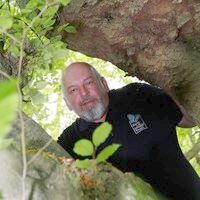 Initial work will consist of a tidy-up, grubbing out brambles and undergrowth to give a clearer view of the veteran oak, hazel and beech trees. This work could begin soon after local consultation in October 2018

Look out for an invitation to a outdoor meeting with Andy Willmore,
who is the  Sevenoaks Greensands Common Project Manager. 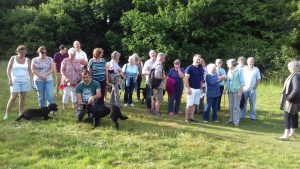 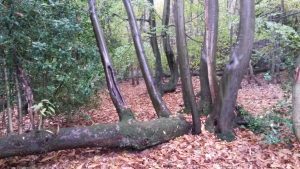 This picture shows a fallen tree which has sprouted towards the light, despite the fact it was blown over in a storm.

The Gardens of Hosey date back to 1815 when ‘commons waste’ was mapped-out and  ‘allotted’ to the families of the poor of the district whose husbands had fought for Britain in the Napoleonic wars. 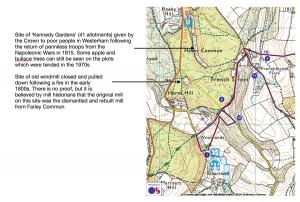 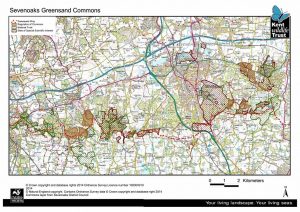 The Greensand Way is a long distance path that runs for 100 miles from Haslemere in Surrey to Hamstreet in Kent. It follows the Greensand Ridge along the Surrey Hills and Chart Hills.  Along the ridge there are historic areas on Common land.  Three such Commons near Westerham are at Hosey Common and Farley Common and at Crockham Hill.